How Electroacupuncture Can Help Constipation

New research is suggesting that acupuncture using a mild electric current can bring some relief to people with severe constipation. The Chinese study conducted at the China Academy of Chinese Medical Sciences in Beijing found acupuncture to be a safe and effective form of treatment for individuals with chronic constipation.

The subjects consisted of 1,075 adults who had all been diagnosed with constipation over a minimum period of 3 months. While the definition of chronic constipation varies depending on the patient’s symptoms and their complaints, it’s generally considered as being two or fewer complete bowel movements per week. This is often accompanied by hardened stools and straining, along with a feeling of being unable to completely empty the bowels.

Participants received 28 treatment sessions over a period of 8 weeks and were randomly assigned to one of two groups. In one group, they received electroacupuncture at the traditional acupoints and the other group had a sham treatment. By the end of the trial period, both of the groups saw improved regularity which was surprising given the medically recognised power of the placebo effect.

The results also showed that the group undergoing acupuncture doubled their bowel movements compared with the sham group and that these results continued improving beyond the end of the treatment sessions. By the end of the 12 weeks, the electroacupuncture group ad increased to two additional bowel movements per week, compared to what they experienced at the beginning of the study. While in comparison, the sham group experienced no improvement beyond the eight-week point.

After 20 weeks, a follow-up occurred and at that time, 38% of those who received the electroacupuncture reported having at least three bowel movements each week. While 14% of those in the fake treatment group were experiencing three weekly bowel movements.

For people with severe constipation, three bowel movements a week is major progress. Yet to be healthy, most of us should be having one major bowel movement for every major meal you had the day before. If the research could track the volunteers for a longer time span, then it could be determined just how long benefits can be experienced and if they can be improved once electroacupuncture sessions are resumed.

Many doctors recommend chemical laxatives or prescription medications to relieve constipation but these can result in various side effects including headaches, diarrhea, nausea, stomach cramping, vomiting, etc. It’s much healthier to consider natural alternatives that can promote greater regularity and these may include:

It’s possible to experience various health benefits from using an electro-acupuncture device to find relief for the symptoms of constipation. One of the best way to do this is with the HealthPoint™ electronic-acupressure device that gives you the power and flexibility to improve your health condition in the comfort of your own home – without any needles!

The HealthPoint™ device enables you to locate acupuncture points accurately and stimulate them effectively. It can help over 160 health conditions, including most eye conditions along with relieving stress and anxiety. By following along with the HealthPoint™ Mastering Acupressure book for guidance, it’s possible to find good relief for your painful bowel movements and to improve constipation in the long-term.

HealthPoint™  – This electro-acupressure device and HealthPoint Kit is a complete kit that enables you to become a Master of Acupressure without the use of needles. It can help to accurately locate the acupuncture points, stimulate the effectively and aid in providing pain relief in over 160 conditions. As recent research suggests it may also benefit and improve the symptoms of constipation. 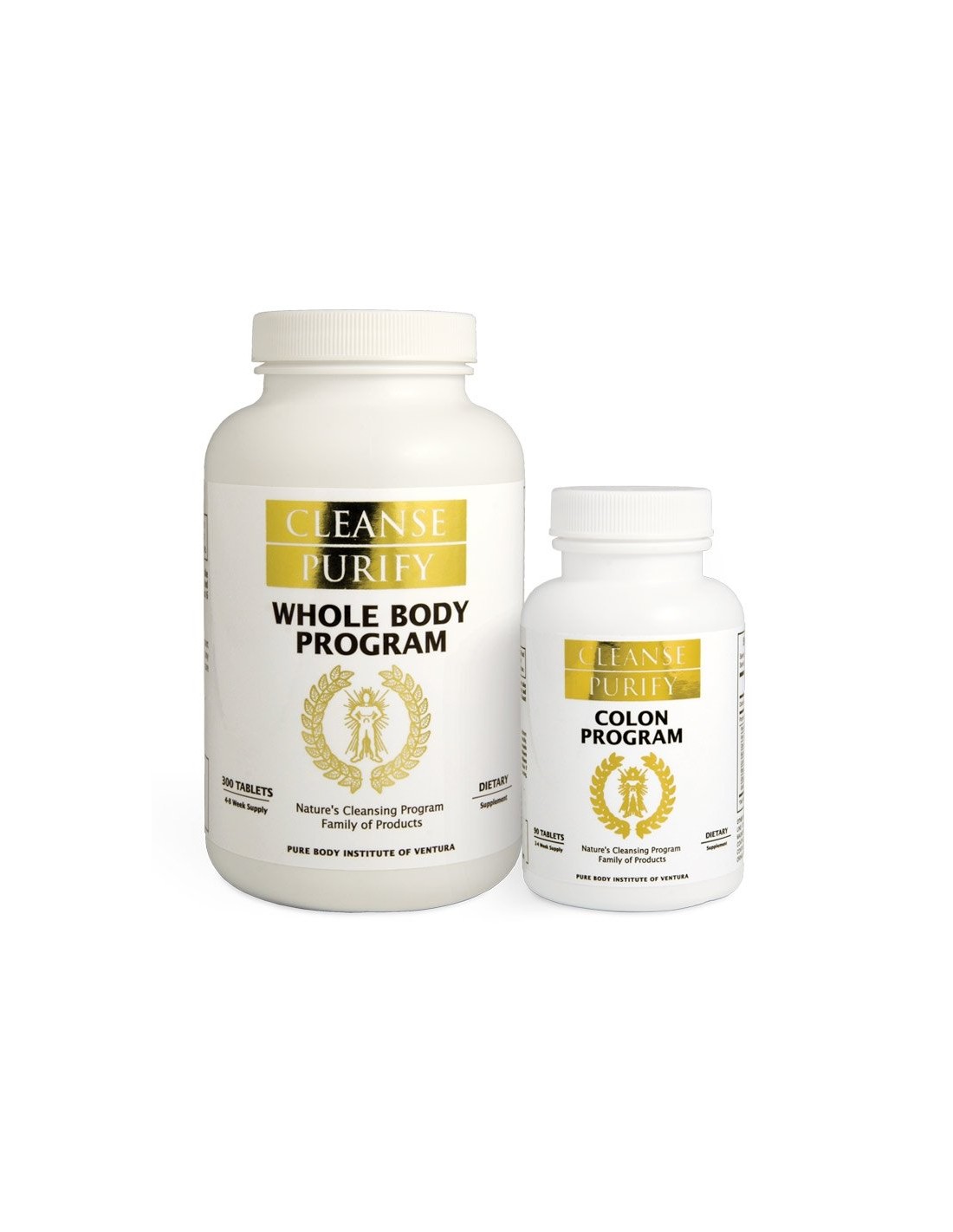 Whole Body and Colon Cleanse – This is a herbal formula designed to dissolve and wash away internal sediment. The herbs have a detoxifying action that can flush the body of extra toxins that are released when the cleansing takes place. This formula is designed to eliminate impurities over a 3 month period by deeply cleansing the colon and intestines.

How To Fight Inflammation In Five Easy Steps…

Acupuncture Is An Effective Weight Loss Tool For Adults

Could Curcumin Be The New Antibiotic?

Are Your Kids Junk Food Addicts?