Did your parents state something you had to comply with was for your own good, or maybe your teachers once said it?

I am sure they were mostly correct and you complied, but there would have been many instances when you disagreed and disobeyed them.

I know I disobeyed their rules many times, but to be clear I was always a rebel and disobeyed rules and commands that I did not see the logic in or agree with (I am still the same today which is what drives me to help you beat the odds).

Your parents and teachers generally made rules to keep you safe and healthy.

Of course, it is generally very good for civilisations to have rules so we can all live together in harmony, not hurt one another or invade each others space.

There are two sets of rules:

We Are Not Children

When we become adults we get to make our own choices about our safety.

All scientists know that junk food, smoking, alcohol and a lack of exercise makes people sick and kills millions every year from cancer, heart diseases and diabetes.

The government does not make laws to stop these actions.

Just because other people go crazy with junk food does not stop me having a pizza or beer if I wanted one.

If the government wanted to care for the population they would have followed science and mandated Vitamin C, D3, Zinc, Selenium and other nutrients for everyone – but they do not follow real science. For example Hydroxychloroquine works to save 95% of the seriously ill lives. 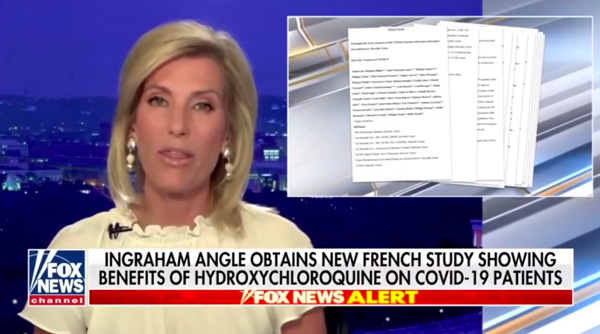 The problem is politics, and even the judges are becoming biased and are supporting the politicians and worse still supporting the Pharma/Medical Cartel to administer vaccinations to everyone.

Many people are starry eyed about doctors and medicine even though the number of deaths are huge from unprofessional treatments, drugs and simply ignoring the real cause of diseases. This numbers amounts to mass killings.

The Pharma companies are not jailed for these misdeeds and simply pay fines in the billions. Even though details are in the public domain the main media simply ignores them allowing Pharma to commit the greatest crime of all, terrorising the world’s population to vaccinate everyone.

We are in the middle of a Plague of Corruption.

Just this morning our daughter called us from Melbourne in Australia to tell us the whole state of Victoria is being locked down for 6 weeks.

This means she is trapped in her small house with two toddlers for this period when outside her house is a beautiful park. The police in Melbourne are very efficient when it comes to enforcing draconian laws.

There is no reason or right to lockdown healthy people ‘For Their Own Good’. This should only apply to ‘at risk’ people and even then, only if the people in these groups requests it. Even the WHO has declared it is not necessary, noting the wearing of masks may be usless and even unhealthy.

Of course, it does a good job terrorising of the populations, so if that’s what the governments want they are being successful

Is All This Getting You Down?

Then don’t let it. Become more rebellious in nature and break some imposed ‘rules’ no matter how small such as standing slightly beyond the distance the rules allow. Not too much to get you in trouble but enough score a point.

I have just been flying to Spain, going through airports and I had my mask over my mouth but under my nose, not covering it. I was able to breathe more easily and even walked past many police without hindrance. It is better to only breathe fresh air in and out through your nose to help alleviate the harm caused from wearing a mask. You can also use these tactics to score some ‘points’ and start to feel a little more liberated, and less controlled

PS I don’t believe it is safe to wear masks and I suggest you watch this: 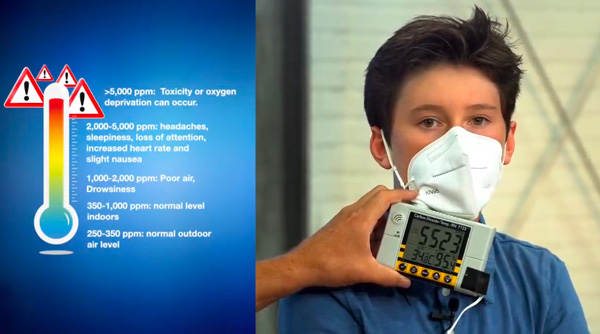 I covered this with some tips and solutions a few weeks ago and you can find the plan by clicking https://naturallyhealthynews.com/week-18-2020-get-strong-keep-strong/

I am here in Mallorca Spain, and getting lots of D3 in the sunshine so I have reduced my D3 down to a few thousand IU instead of the normal 10,000-20,000IU per day I take in the cloudy UK.

Anxiety and depression is a risk factor for infection but I also recommend looking after your immune system with supplements. I advise keeping to a supplement regime to help keep you healthy throughout life, not just for an immune boost. Remember prevention is better than cure.

All of these contain D3 – one of the most essential nutrients for everyone:

It’s summertime in these northern climes and chemical sunscreens can help to prevent you getting burned but they can also help to cause cancer. Getting a suntan in a controlled manner does not cause cancer, it creates D3 and you will end up healthier. Two supplements that help protect your skin from long-term sun damage are AstaXanthin+DHA and ActiveLife that includes 130 nutrients along with high levels of Lutein and Zeaxanthin.